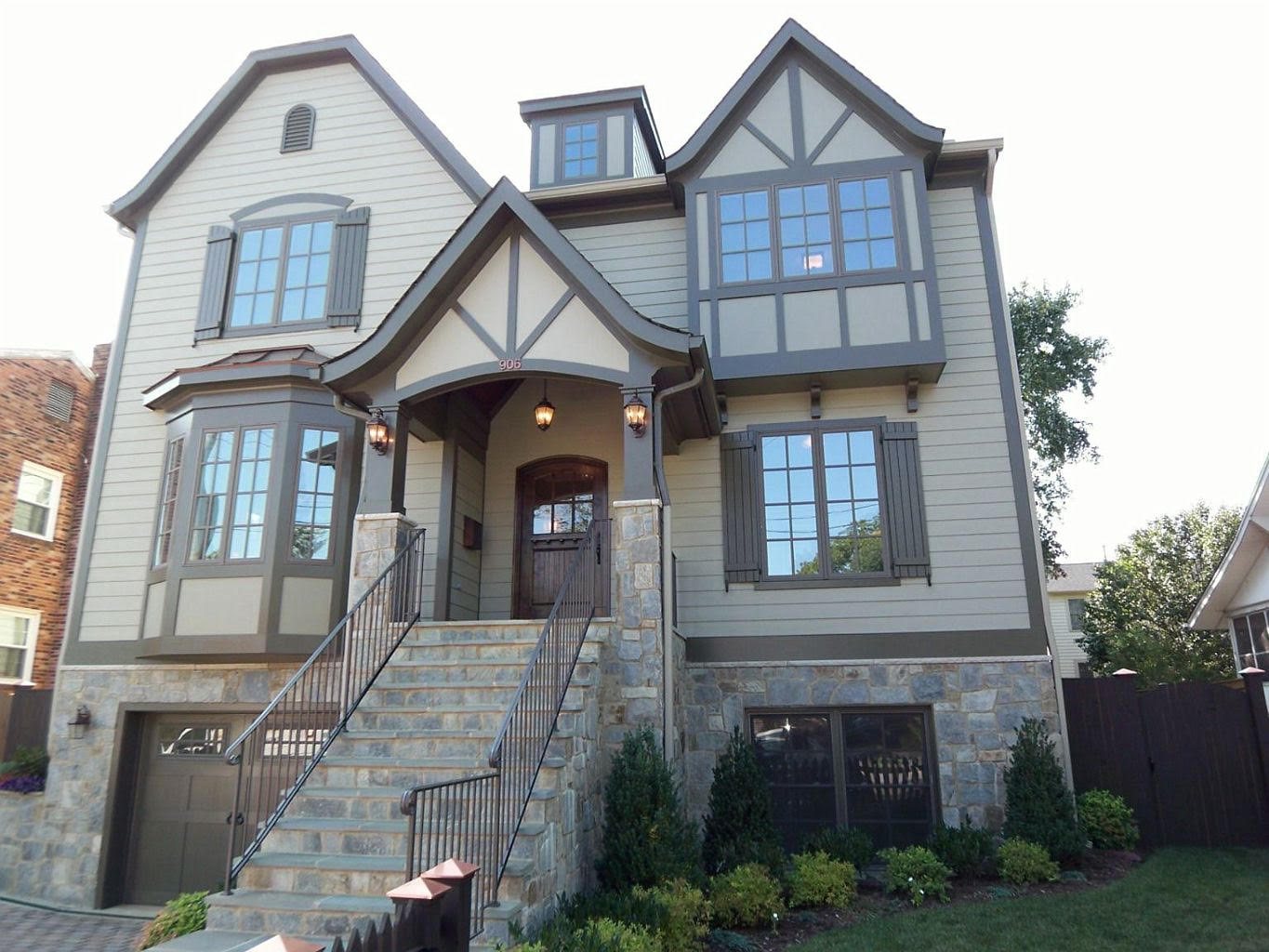 How One Investment Property Led to Another Success at Flipping Houses

In June of 2008 we purchased 3112 N. 9th Street in Arlington Virginia.  As is was often the case, and what has become one of our key strategies over the last 15+ years, we found this property as a result of a purchase we had already made in this neighborhood. This neighborhood, called Lyon Park, is a lovely mix of early-mid 1900’s homes and new infill homes.

First—more on the house that we were working on when we found 9th Street which was located at 906 N. Highland Street.  Highland was an infill project for us, a new home. The previous house was in very poor condition and functionally obsolete, thus we elected to tear it down and start anew.  Highland was a beautiful modern day craftsman style home designed by our longtime architect, Thomas French. We put our heart and soul into this project, but candidly we made a couple key missteps.

“The first misstep was the economy, we got going on Highland right when the economy turned south.”

The first misstep was the economy, we got going on Highland right when the economy turned south.  The downside, the economy hadn’t nosedived when we initially purchased the property…an although we pride ourselves on being shrewd purchasers and “making our money when we buy”, for those of you who can remember the state of the real estate market 10 years ago, it just wasn’t shrewd enough!  The second misstep was the bedroom configuration. At this time buyers of luxury homes in the Arlington market had a “bedroom count” they desired, which was a minimum of four and an ideal of five bedrooms. Here’s the kicker and what we learned the hard way, buyers really wanted four bedrooms on one level or in close proximity of one another.  We had three bedrooms on the second floor with one additional bedroom in the basement. What we learned through feedback was if we would have finished off the attic with another bedroom it would have been much more appealing. Hindsight is 20/20 right? Going more vertical sounded like a terrible idea, but was in fact the best choice. However, in the end Highland sold, and despite the plummeting real estate economy we still managed to make a tidy profit….and we found 9th Street, which I discuss now.. 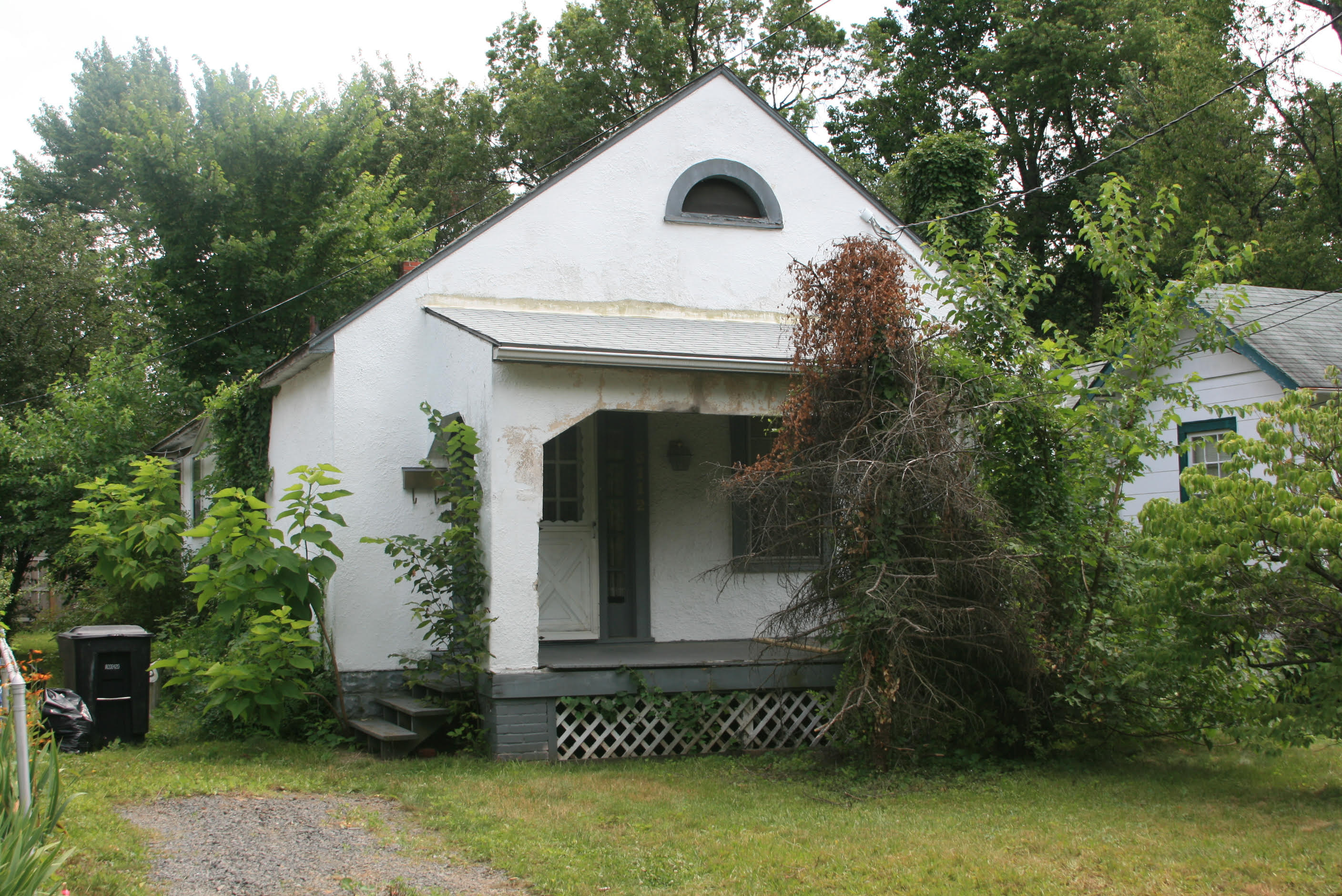 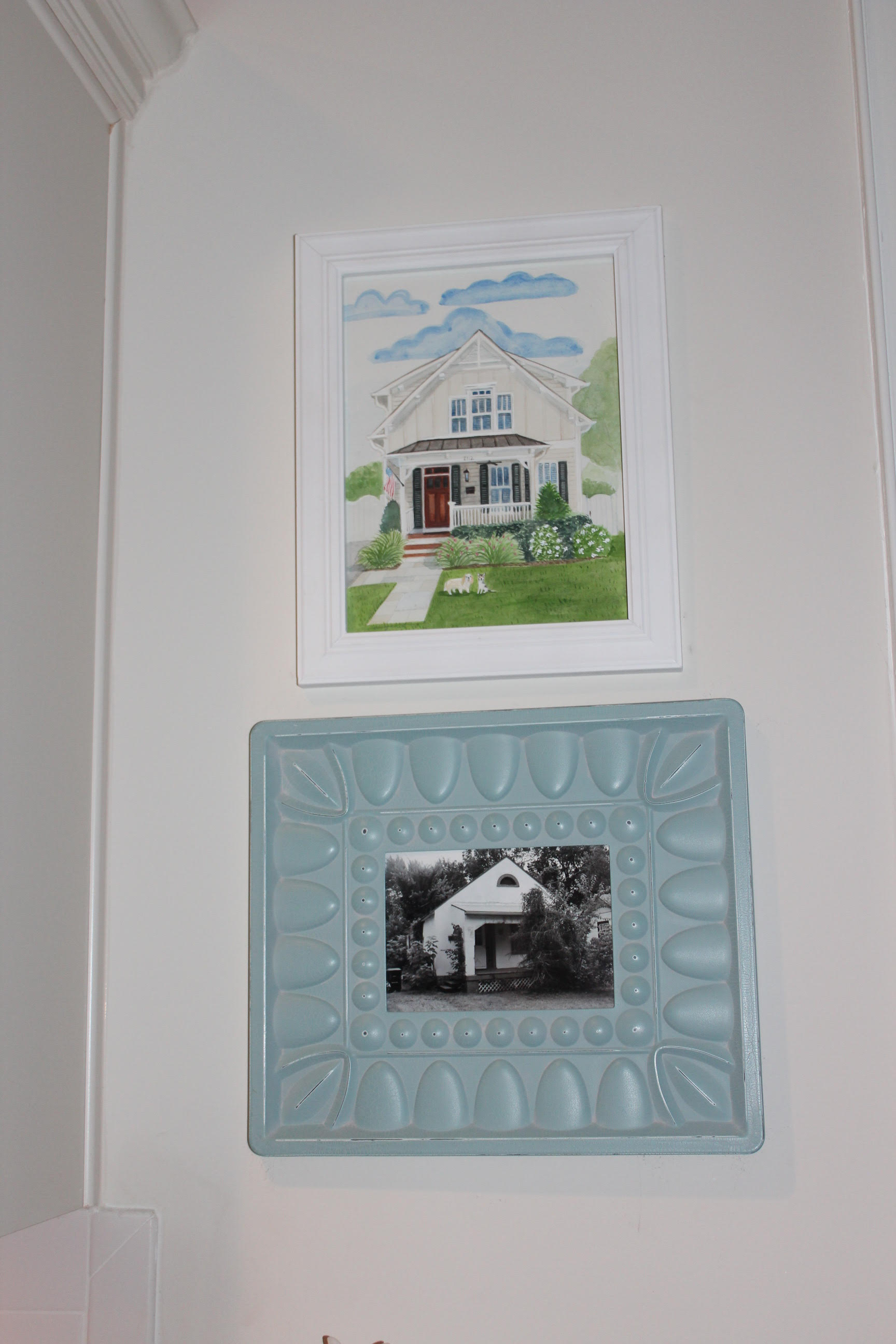 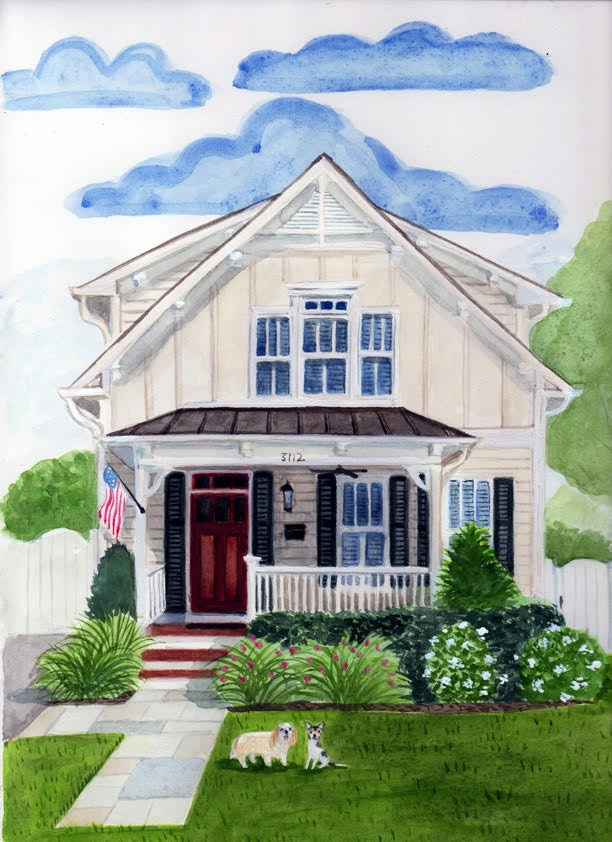 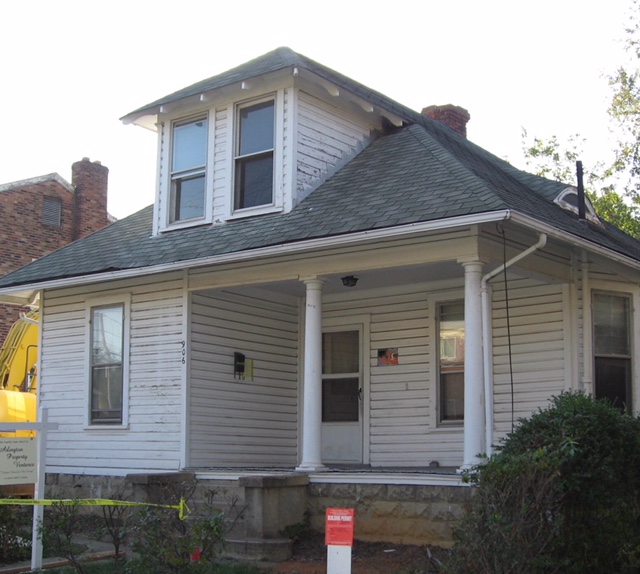 9th Street was a “stone’s throw” from Highland, a mere four houses away on the next cross street.  You’d never know it though as the little 1920’s bungalow was so thickly covered in vines and landscape overgrowth that it was hard to see from the street.  I’m not kidding about landscape overgrowth….this house literally had vines that had started to push their way through cracks in windows and were making their way through the house.  This house was rough, in the top five worst we had ever seen, and was no question a full gut job to the studs. Naturally, we loved it and bought it “as-is, where-is” from the owner as he packed his bags for his new life in sunny Florida.

The work at 9th Street was easy at first…hire a demo crew and remove everything until there’s nothing left but stud walls.  Then things got interesting….

The work at 9th Street was easy at first…hire a demo crew and remove everything until there’s nothing left but stud walls.  Then things got interesting….we had drawn up plans to add an entire second story to the house, but prior to doing so we had some test holes dug at the four corners of the existing structure to inspect the health of the footers, the foundation, if you will.  No foundation, nada. The house was built on the dirt with no foundation, thus we had to retro a new foundation under the existing structure in what they call in the biz, “underpinning.” Underpinning involves having a structural engineer devise a systematic, step by step plan to add a foundation.  Simply put, this means digging holes on certain days, prepping them for concrete, having them inspected and then with approval pouring concrete. Then you wait a certain amount of time, as the concrete needs time to harden. Then more holes are dug in different places per the engineer’s plan and the process starts all over again until eventually the entire structure has new foundation.  It’s a costly process, to the tune of $20,000+ and the time to make this happen set us back a good month, but it was a project deal breaker if we wanted to renovate this house. I won’t bore you with tedious construction details and finishes, but this house for all practical purposes was completely new when done. One thing we prided ourselves with on this project was space planning. We didn’t waste a single square foot when eeking out 4 bedrooms/2.5 baths into only 2000 square feet.  The awesome thing is it lived much larger than 2000 SF, you would have never known it was that smaller unless we told you. Features, such as 10 foot ceilings, pockets doors for certain tight areas and storage knooks under the staircase all make for an efficient home. Maybe we were before our time on the “tiny house movement”?!?

“The fun twist to the 9th Street project was our friend Ashley was itching to move away from condo living and got wind of this project that had just started.”

The fun twist to the 9th Street project was our friend Ashley was itching to move away from condo living and got wind of this project that had just started.  We commend her for vision and confidence in our abilities as 99% of people would never had committed to buying this home before completion, it was that bad.  It was so bad her Dad framed a picture of the “before house” that still hangs in the living room. The happily ever after is Ashley still lives in this house, but now has a wonderful husband, Mark, and two little boys.  It’s been almost 10 years since 9th Street was completed.   At the time the finished square footage topped out at about 2000 square feet.  As Ashley and Mark’s family has grown, so too has the house as they recently added a large two story addition to the back giving them a large great room down and a huge master bedroom retreat upstairs.  Long live 9th Street! ☺ 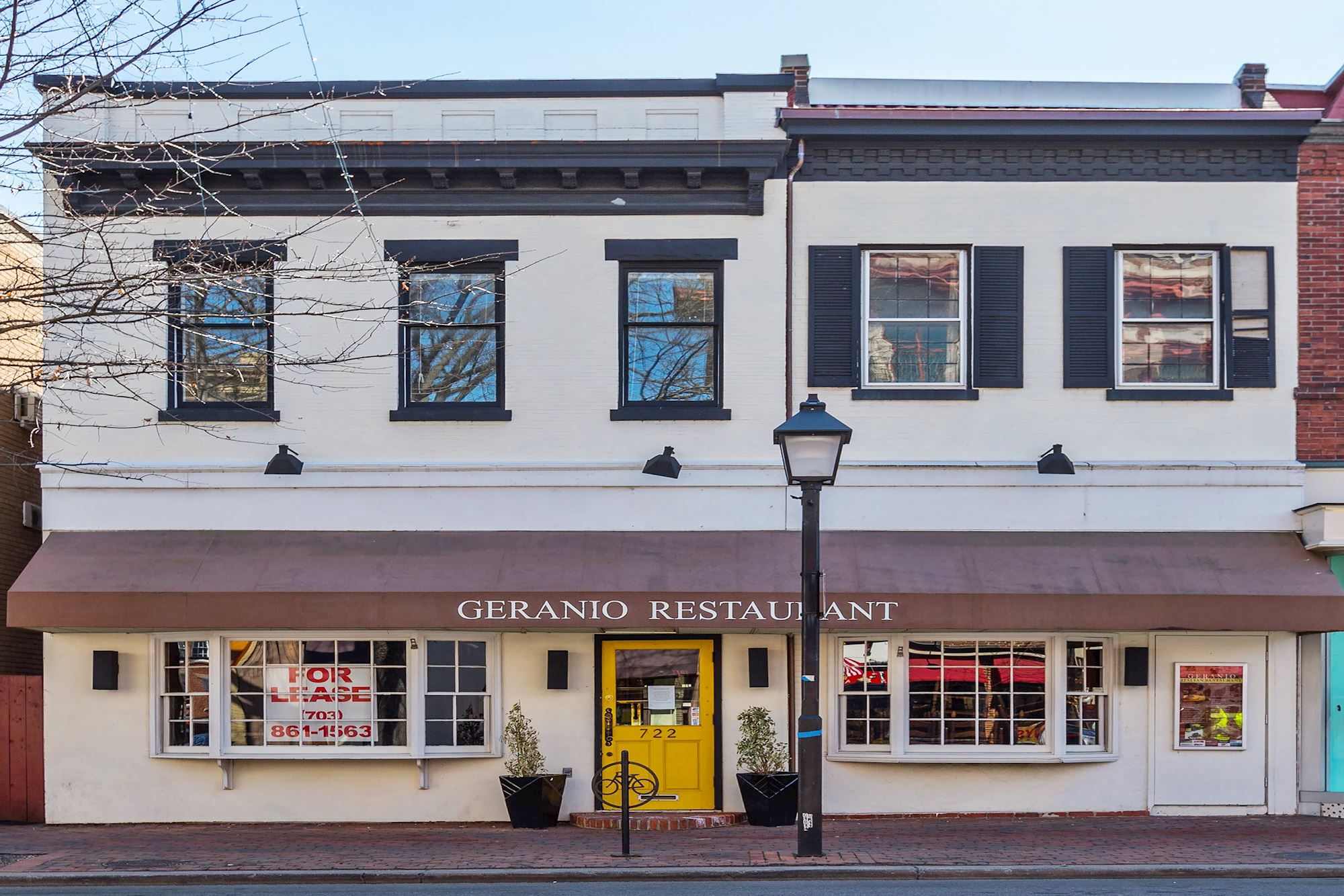 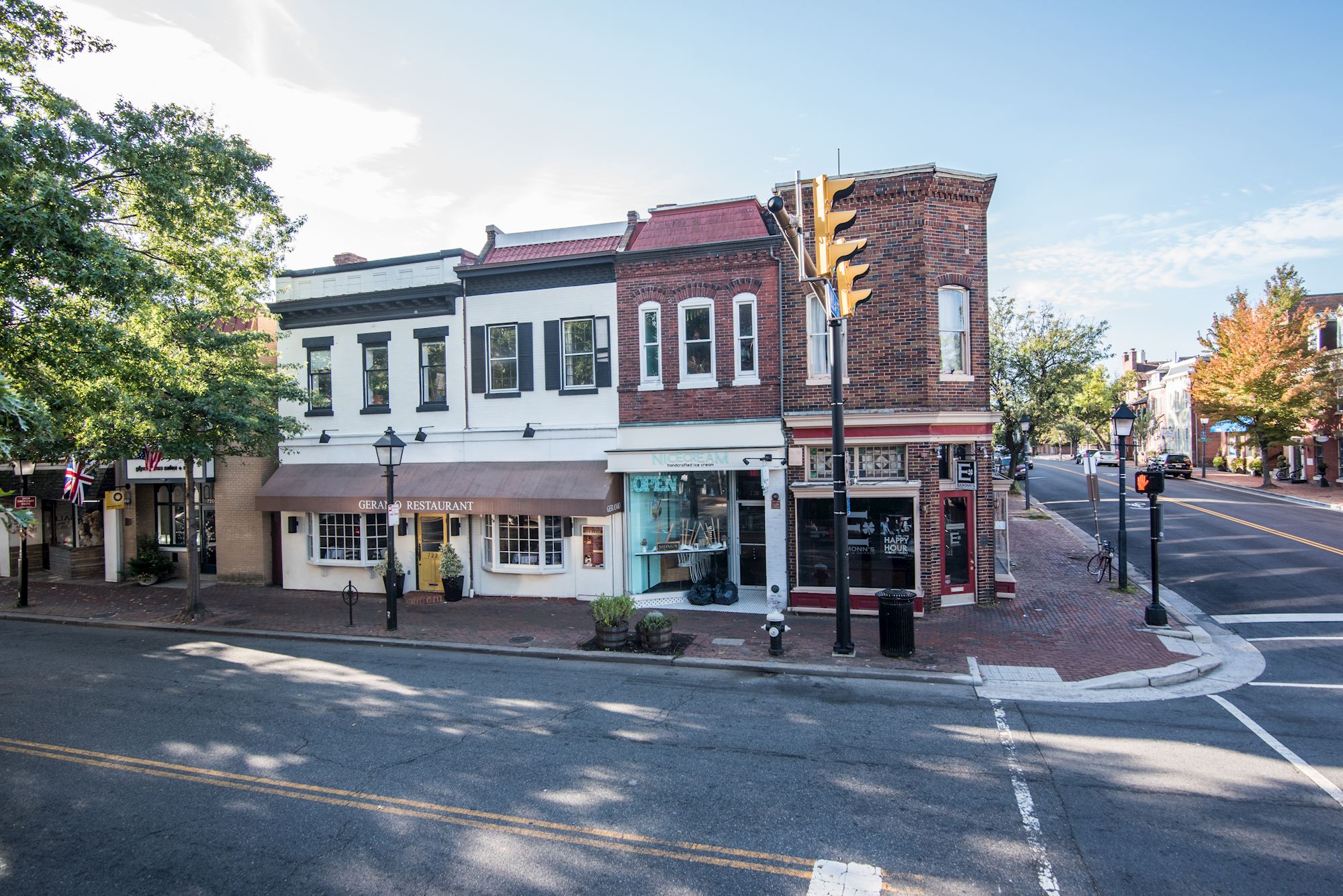 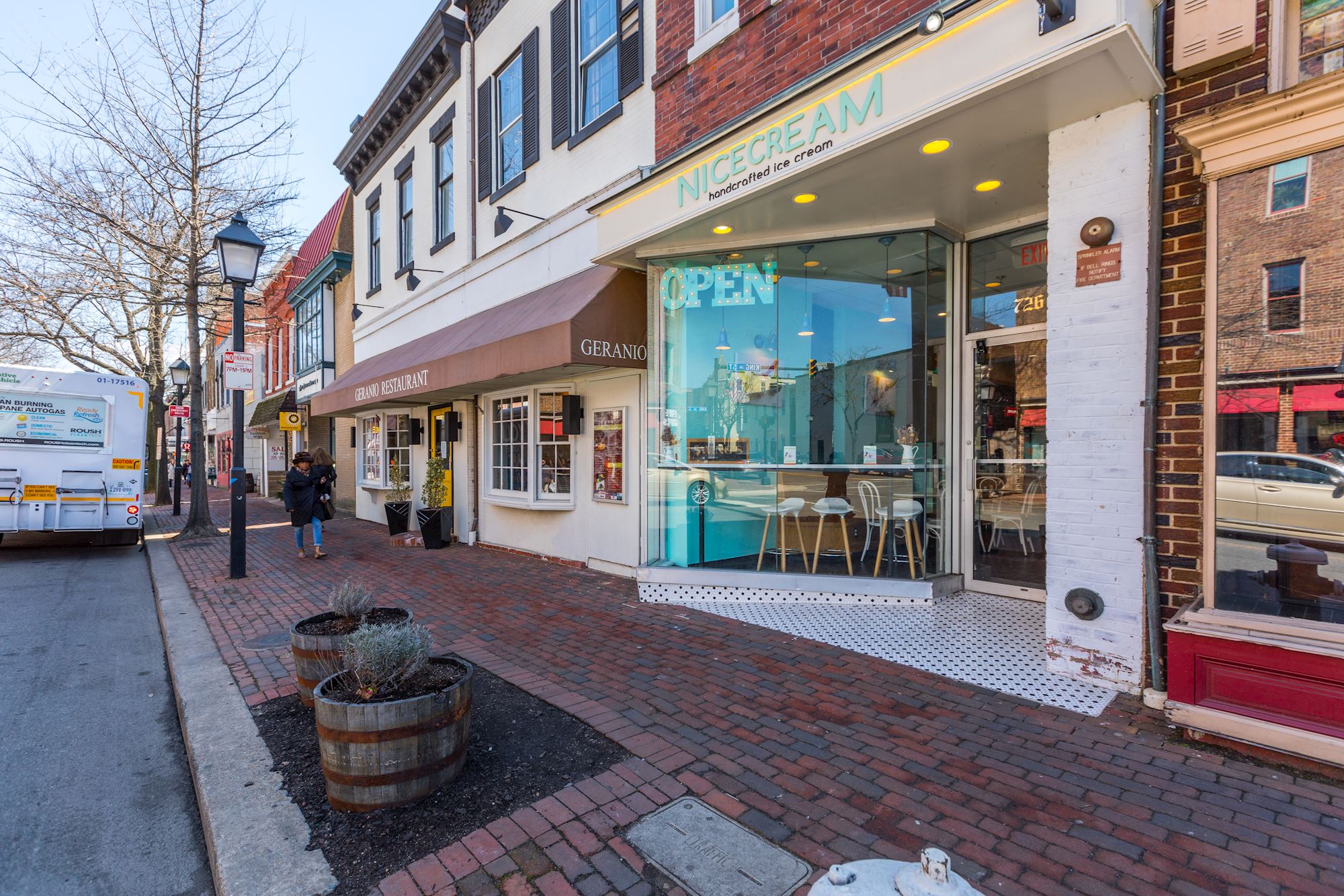 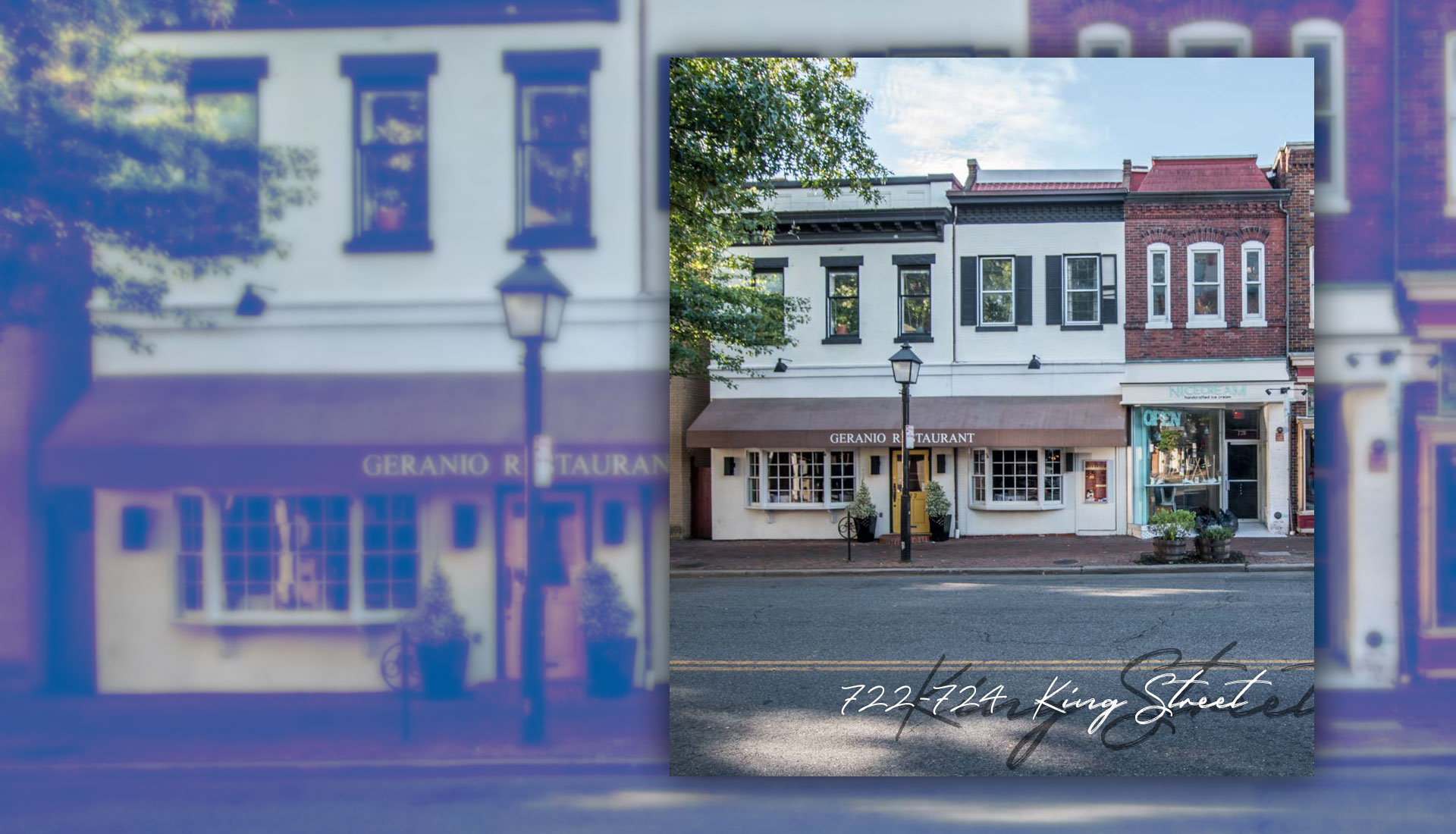